The Southern Peripheral Road (SPR) has steadily evolved into one of Gurgaon’s fastest growing real estate corridors and the realty markets in this stretch may be in for a major boost with the proposed revamp exercise according to reports. A committee of senior authorities and officials from HSVP (previously HUDA) or the Haryana Shahari Vikas Pradhikaran, NHAI (National Highways Authority of India), district revenue department and other stakeholders conducted a meeting for the demarcation of land for developing a cloverleaf. This will be linking the Dwarka Expressway to the SPR (Southern Peripheral Road). This will be a major boost for the entire stretch as per reports and may boost the realty market in surrounding areas due to improved connectivity.

The Southern Peripheral Road will be revamped extensively with two underpasses and three flyovers being built at vital junctions while the road surface will also be repaired and improved considerably from its present condition. These were the key plans that were officially confirmed as part of the third executive meeting of the GMDA (Gurgaon Metropolitan Development Authority) according to reports.

There are several aspects which have been discussed and will be implemented as part of this initiative to repair and upgrade the Southern Peripheral Road.

As per reports, Greater Metropolitan Development Authority or GMDA officials have stated that the basic aim in this situation is to develop the NPR (Northern Peripheral Expressway) or Dwarka Expressway and Southern Peripheral Road (SPR) together in order to bring about more connectivity benefits to residents in the entire region. These areas have been languishing for some time on account of slow infrastructural growth but this has been fast tracked and homebuyers will naturally benefit hugely in the near future as per experts. The upgradation of the SPR by the GMDA authorities will naturally improve overall traffic flow to the important Sohna Road from the Dwarka Expressway and also towards the Golf Course Road and Golf Course Extension.

As per reports, traffic flow from several highly congested zones will be diverted to the Dwarka Expressway. These include Delhi Cantonment, Dhaula Kuan, Dwarka sub-city, Najafgarh and Palam among others like Mahipalpur on the National Highway 48. Travellers usually venture to Manesar from Delhi via the Golf Course Road, Sohna Road, Cyber City and Udyog Vihar. However, once the SPR is linked and the NPR is fully completed, a major chunk of traffic to Gurgaon from West Delhi will be diverted accordingly as per experts.

Why SPR is a good residential market to invest in

Along with the developments mentioned above, the Southern Peripheral Road (SPR) also makes for a good residential real estate market on account of several reasons. These include the following:

The Southern Peripheral Road (SPR) is a good residential investment bet for investors and end-users alike since there is ample scope of future growth and appreciation considering the revamp exercise that has been officially confirmed and subsequent connectivity and infrastructural improvements. 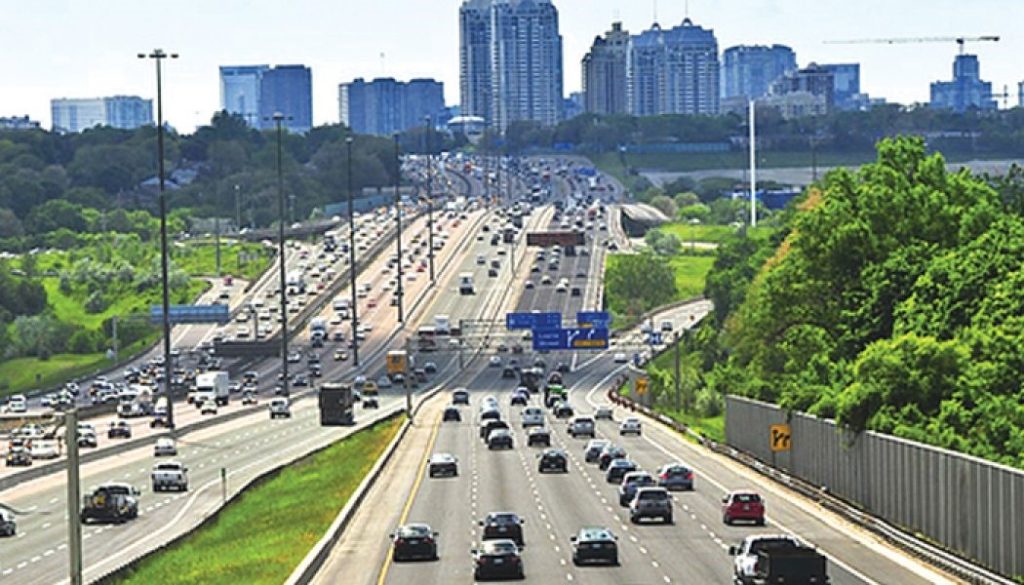 Resident Editor
« Is Bandlaguda going to be the next big real estate hotspot in Hyderabad?
Learning more about the DDA Housing Scheme 2019 »