Home » The economic impact of Housing for All Scheme

The economic impact of Housing for All Scheme 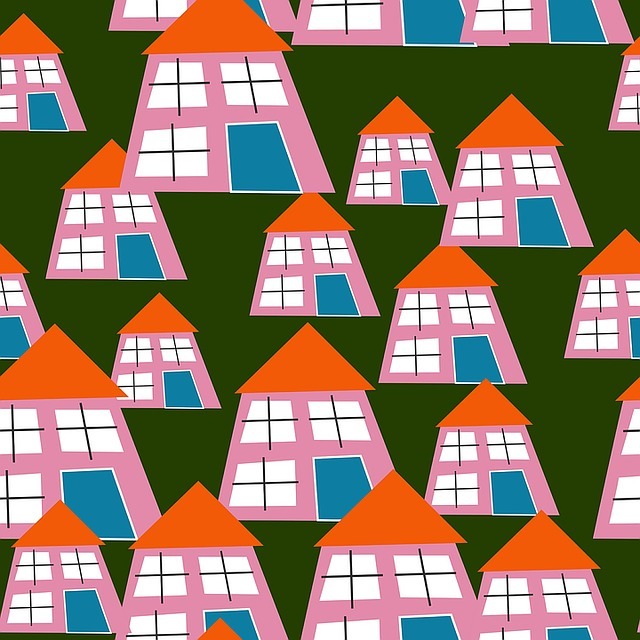 As a part of its commitment towards sustainable & inclusive growth, Government of India (GOI) has announced its “Housing for All” scheme. The mission envisages to provide housing for everyone by 2022. According to this plan the government will require to build a total of 110 million units by 2022. This will also include the present shortage of 60 million units.

It will set up the pace for developing low-cost housing units for economically under privileged sections of the societies. The mission will aggressively focus Economically Weaker Sections (EWS) of society with an income of INR 3 Lacs annually & Lower Income Group (LIG) with an income of INR 3-6 lacs. Nearly 85 to 90% of the housing costs will be focused on the urban areas of India due to higher prices of land.

Mentioned below are the salient features of the Housing for All Scheme:

It is believed that the Housing for All, can be a great boost to the Indian economy in the coming years. The overall contribution of real estate industry in the Indian GDP is roughly around 6%. With its forward & backward integration with 250 other large industry segments, the overall significance, which the sector holds is even larger. Hence a gigantic project as big as the Housing for All is expected to make a quantum impact on the economy.

Estimations indicate that through Housing for All, the Indian GDP can get an annual boost of up to 3.5% by the year 2022. Some of the key markets that will be benefited the most will be industries related to the construction sector such as Cement, Iron & Steel. There will be a massive surge in employment opportunities as well especially in the construction sector. It is estimated that through Housing for All, there will be an addition of 160,000 annual man hour of work.

Although economic benefits will be distributed all across the states, U.P, Maharashtra & West Bengal are expected to be the biggest beneficiaries.

Although a great mission with humble objectives, it is not devoid of bottlenecks & challenges. Mentioned below are some of the major bottlenecks in implementing the Housing for All mission.

Notwithstanding the several challenges which Housing for All might have, it is expected that once realized it can significantly influence the overall real estate landscape of India besides helping the economy to expand by further 3.5%.

Every year India adds 10 million residents in its cities 7 with this pace by 2050, the total number of urban dwellers are expected to reach over 80 million. However, in spite of a rapid pace of urbanization, a large volume of population still lives under miserable condition due to higher cost & lower affordability. In this regards, the government’s objective to develop decent quality affordable housing for the economically under-privileged sections of the society won’t just be a great relief in the living conditions of such households but also a great boost to the  government’s urbanization centric economic growth plans.

However, this also calls for the government to undertake necessary steps in the form of enhancing the existing Public-Private-Partnership, increased coordination between various housing stakeholders, delegation of power to urban administrative bodies, streamlining regulation & licensing processes, rationalization of fees & taxes & empowerment of the EWS & LIS households along with introduction of innovations to cut down the project & constriction cost.

Real estate agents are moving towards reskilling to survive

Home Buying in Pune on your mind? Keep a mental…

Owning a residential property in your dream location has become…