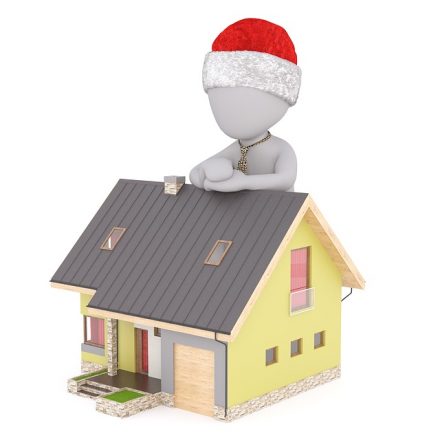 As the year 2016 ended to make way for a new year, the prime minister announced sops for home loans. Going along with the government’s Housing for All scheme, he announced interest subsidy of 4% for loans up to INR 9 lakhs and 3% for loans up to 12 lakhs. These would be part of the Prime Minster Awas Yojna.

The major impact would be seen in fringe areas around cities especially where small plots were purchased by people in low-income groups. More than often, people can buy land but are not able to construct. Such loans would be majorly used for construction activities. Thereby fueling housing boom in areas where plots are more prevalent than flats or apartments. A major activity is predicted in micro markets which act as buffers between rural and urban areas. Rural housing would also get a boost with such loans.

The interest rate discounting would have a qualitative impact on housing needs of the Indian populace. These loans can be used to add another floor to an existing house, or to carry out necessary renovations and add rooms. Thereby people will find it easier to build quality homes. It will also discourage people in rural areas to build kaccha houses or temporary shelters as they would have required funding to build pucca houses.

Although we might see a rise in construction activities, there might not be a huge impact of the interest rate subsidy on prices of real estate. First, because the amount of INR 9-12 lakh would not be enough to buy a new property.  The rest of the amount payable would be charged at market rates. Hence the motivation to use such loans for construction rather than fresh purchase. The rental market would see more stability with renting figures plateauing due to increasing supply.