10% of the lapsed projects likely to get MahaRERA extension 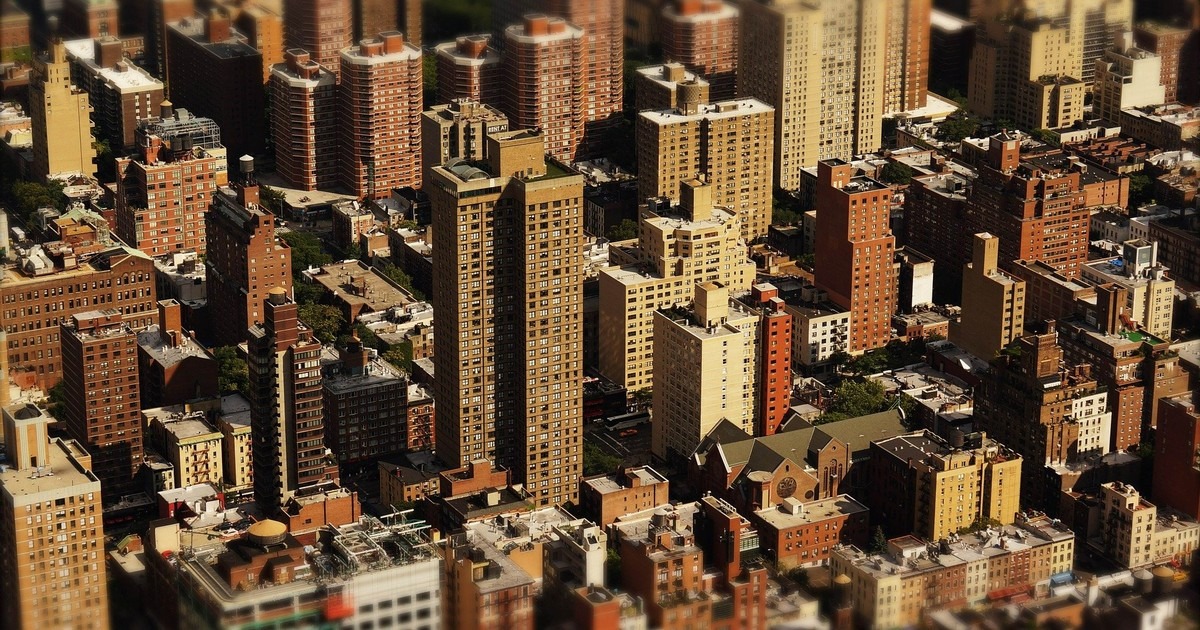 From 3,371 projects, 10% of the projects declared ‘expired’ by the MahaRERA are likely to get a two-week extension since the real estate regulatory authority passed the orders for the regulation of the lapsed projects. The authorities have asked the developers to present the mandatory documents to seek an extension for carrying out the projects. A list of projects that have been termed as lapsed is given out by the Maharashtra Real Estate Regulatory Authority which is inclusive of projects for which Form 4 has not been submitted post project completion by the architects and for which the promoters have not applied for an extension.

It was in the last month, that a circular stating the conditions related to the regulation of the lapsed project was presented and the required documents have been submitted by 99 developers. On the contrary, 286 projects are forwarded to get an extension. If the builders get an extension, the names of the projects will be removed from the list of expired projects. This information was provided by the secretary of MahaRERA, Vasant Prabhu. In case all these developers go for extension, almost 385 projects will be removed from the list and the number of expired projects will reach 2,986.

According to the chairperson of Maharashtra Societies Welfare Association, this is a good move by the authorities as the promoters would have not come forward to revive the projects if they were not termed as ‘lapsed.’ It will also promote a collective move by the flat buyers and promoters to complete the projects. Sunil Furde, the state president of CREDAI has also regarded this move as beneficial and mentioned that CREDAI Maharashtra had also asked for similar arrangements.

Anshika Jaiswal
« Tughlaqabad Fort Delhi: Symbol of Might and Power of the Tughlaq Dynasty
KMP or Western Peripheral Expressway: All You need to know »