Bangalore the perfect blend of Old and New 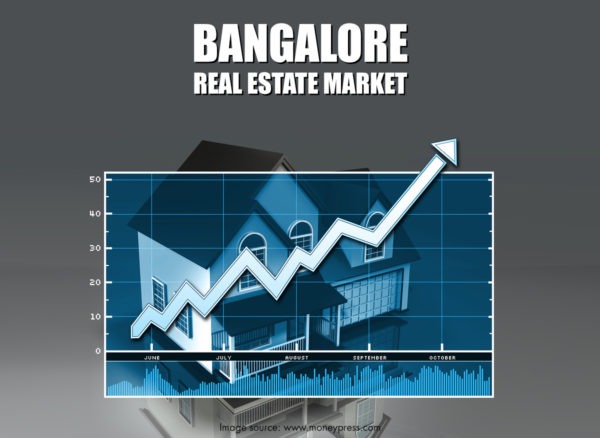 Bangalore is growing exponentially in the North and the North-eastern belt since the past 3-4 years. Thanks to the IT companies shifting there from Whitefield and the new Airport that has come up. It is evident that the economics of these regions are still run by actual demand and supply rather than speculation.

Bangalore as a city has developed phenomenally over the past decade or so. Specially the North, East and the North-Eastern parts. State initiatives like the Global Investment Meet, has led to a lot of infrastructure development in the city, which has been a major impetus in attracting investors.

With the aerospace, SEZ zone, hardware manufacturing units coming up in the city, population migration has increased as well. There is a new Expressway with 6 lanes coming up, with a high speed rail link connecting the main city with outskirts like Devanahalli. So, the infrastructure in the city is growing rapidly leading to a growth in migration and hence real estate needs. If one was to invest in Bangalore today, there will be assured returns of minimum 30-40% in just two years. It is a great place to invest.

Also, during the days of uncertainty leading to the split of the state a large contingent of investors migrated their investments to Bangalore. The infrastructure development in Bangalore has been notable. There are a lot of advantages of investing in Bangalore. The biggest being the fact that there will never be a delay in delivery, especially with the A category developers. Bangalore is one of the few places in this country where a delay of a year is not the norm and Developers stick to their deadlines. There is complete clarity and developers follow ethical practices. The scrutiny process by the government for the developers is also very stringent. Hence, for an investor the fear of fraud or delay goes down considerably.

Plus in the worst case scenario also an investor can easily make a 30-40% appreciation today. The rate of per square feet is pretty low compared to cities like Delhi and Mumbai. For example, prices in the North end of Bangalore are around INR 3000-3500 per sq. ft. The prices are bound to escalate in next five years. Hence, it definitely makes sense to invest in Bangalore today.

NRIs park a lot of their funds as an investment with multiple purchases in various cities after buying in a primary good project in a city of emotional appeal which could be place of birth, place of studiy, and home town of parents or in-laws. Bangalore is one city which has topped the charts because of its greenery, weather, educational institutes, employment opportunities as the IT hub of the country, malls, hyper cities, infrastructure development like the new Kempegowda International airport and the Namma Metro. A mix of traditional values and modernism is a great blend for an NRI who wants his children to be exposed to the New emerging India without losing its cultural values.