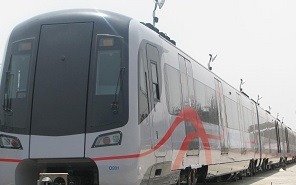 The Delhi-NCR real estate market is in for a major infrastructure boost as per reports. This has naturally got developers excited since the Noida property market is already witnessing rapid growth courtesy the announcement of the Jewar market and this new development may scale up sales volumes and demand even further.

DMRC has now been instructed to create the report on traffic viability for the Delhi-Jewar Airport metro corridor and also the techno-feasibility report which covers projections of overall flow of traffic from Noida, Haryana and Delhi alike.

The upcoming Jewar International Airport is expected to be a booster dose for the Noida real estate market in the near future. Here are some key facts worth noting in this regard:

This could be big news for the Noida realty market and also some parts of the Delhi-NCR which are nearby. Noida is already seeing a pick-up in residential demand and this is literally the icing on the cake in recent times.