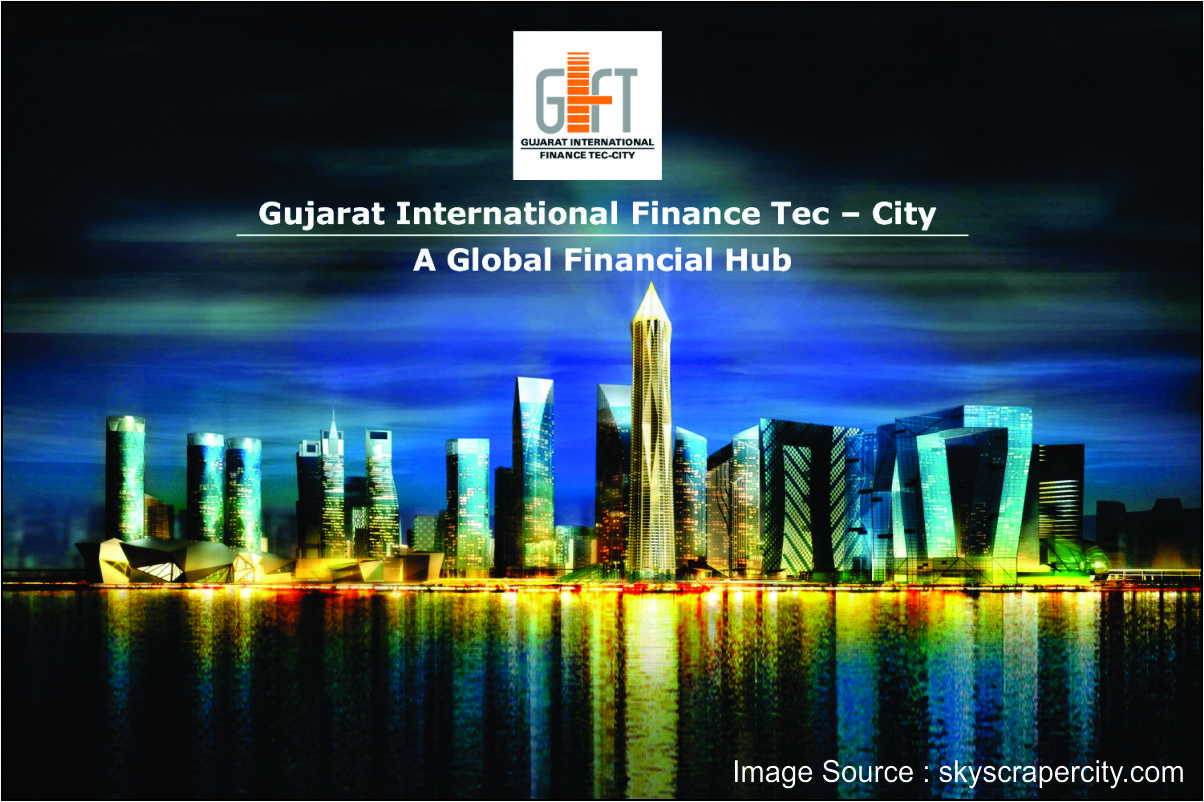 Aligned with Indias sustained economic growth, the financial service sector in India is also expanding at an unprecedented rate. Presently it employs over 3 million and contributes over 5% of the national GDP with a market capitalization of around INR 200,000 crores. In the coming time, the significance of financial sector is expected to further ramp up with the market capitalization expected to become five-fold by 2020.

In spite of rapidly evolving financial sector, Indian cities still lag behind some of the globally acknowledged financial cities such as London, New York, Dubai and Singapore etc. One of the principle factors behind it could be attributed to inability of Indian cities to deliver world class infrastructure in the form of top quality office space, high internet and telephone connectivity and world class lifestyle opportunities.