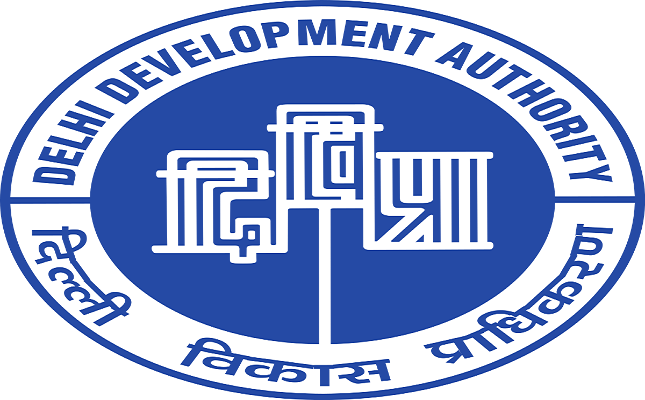 The DDA (Delhi Development Authority) has officially launched 18,000 housing units as part of the DDA Housing Scheme 2019. These housing units cover the LIG (lower income group), HIG (high income group) and MIG (middle income group) categories. This could not be the last draw of housing by the DDA as per reports since it is also building more than 6,000 additional apartments spread across the National Capital. This has reportedly been confirmed by the Vice Chairman at the DDA, Tarun Kapoor. As per reports, 7th March, 2019, was the date of the unveiling and official publication of the advertisement for the DDA Housing Scheme 2019.

The entire application procedure will take place online as per reports. The online registrations will be commencing from the 25th of March, 2019 based on the statement issued by Tarun Kapoor. DDA will now be integrating an extra 7,500 apartments for its 2019 housing scheme which is more than the previously announced figure of 10,300 flats. The extra apartments are situated at Narela and will be targeted for the economically weaker sections and also the middle income group as per reports. The DDA had previously passed its aim at offering 10,300 apartments at Vasant Kunj and Narela.

There are several vital details related to the DDA Housing Scheme 2019 that interested applicants should definitely know more about. These include the following:

Here’s looking at the basic eligibility criteria for applicants.

DDA had unveiled its last housing scheme close to 9 years back as per reports during the time of the Commonwealth Games in the National Capital. There were 2,300 HIG and MIG units available for buyers at areas like Dwarka, Mukherjee Nagar, Motia Khan, Pitampura and Rohini. Close to 500 MIG apartments were also available in the last draw and were situated at Narela. However, these were returned by the allottees on account of the absence of proper infrastructure and other necessary facilities. The Delhi Development Authority (DDA) has already presented its official budget for FY2019-20 and the overall costs have been earmarked at Rs. 6,968 crore as per reports. 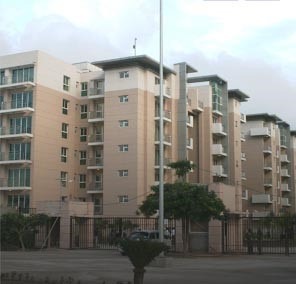 This indicates an increase of 23.30% as compared to the revised budgetary estimate in FY2018-19 which stood at Rs. 5,651 crore. With the DDA Housing Scheme 2019 and other initiatives, the organization will aim at taking more steps towards enabling the transformation of Delhi into a world class city to live in along with making the RFP (request for proposal) for the development of vacant zones available at Dwarka which is around 200 hectares. The DDA will also be building new socio-cultural hubs or centres at areas like Rohini, Mayur Vihar and others. There will be a new touch given to Bhikaji Cama Place, Nehru Place and the Basant Lok Community Center. There will also be activities undertaken for the promotion of sports and overall beautification drives in the city and preservation of its illustrious culture and heritage.

Luxury high-rise apartments start coming up in New Delhi- Should…