Home » The Tale of LBS Marg

The Tale of LBS Marg 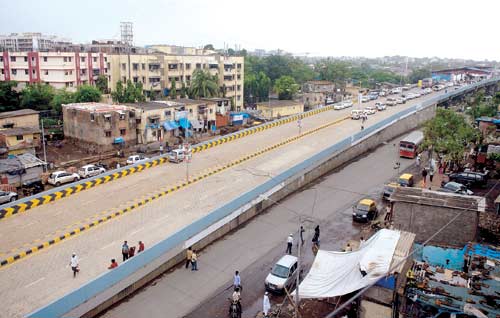 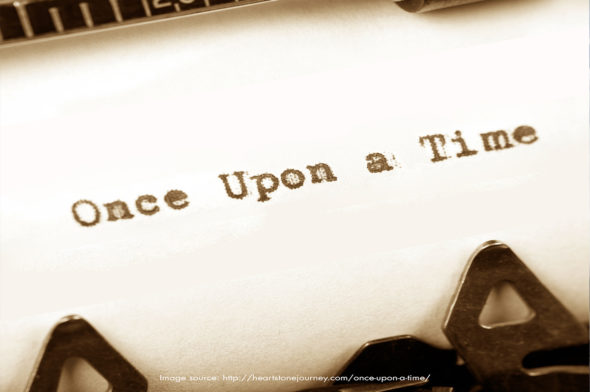 Long ago, the city of Mumbai was divided into three distinct segments. The residential, manufacturing and the mill lands. The western end of the city was completely residential, while the area from Thane to Kanjurmarg also known as the LBS Marg, had factories and manufacturing units. Most of the industries were owned by the affluent and enterprising Gujarati, Kutchi and Marwari community.

Somewhere during the start of the year 2000 a movement started. Most of the manufacturing units started shifting from this LBS Marg to Hazira and other places in Gujarat. Reasons? Better infrastructure, low cost of electricity and water, better labor supply, tax benefits and lesser corruption. This left big spaces in Thane and Kanurmarg open for sale by the holding companies for huge profits. For developers getting freehold land in large parcels was God Sent as prices were more rational due to auction policies.

For developers, these abandoned areas became an opportunity. With Government developing infrastructure, JVLR, Vashi Bridge, Airoli Bridge and the Eastern Freeway, the Metro created faster transportation and movement of people, goods and services.  The wide divide between the central line and the western side of the city was wiped out. It was only a matter of time before these areas would attract home buyers. With the success story of Powai, the reason and confidence to come to these areas increased two-fold.

In just a matter of last 3-4 years, these areas have seen a tremendous growth story in terms of infrastructural development. Families, typically Gujarati, Kutchi and Marwari, that were growing bigger, started migrating to this side of the city that was relatively cheaper and affordable with a bright future for property appreciation. Also, since a lot of corporate offices opened up in these areas, it became advantageous to buy a property within a 5 to 10 kms radius of the workplace. People and businesses prospered as distances became shorter and precious time was saved. Nothing was tedious anymore. Life became a smile.