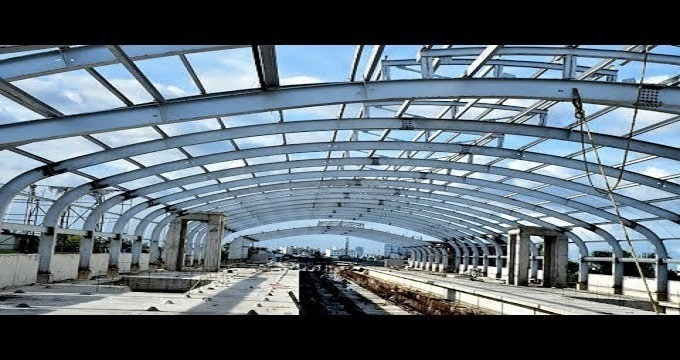 The Joka Metro is billed to be a highly ambitious infrastructure and connectivity project that will give a booster dose to the Kolkata real estate market, particularly in Joka and its surrounding areas on the southern fringes of the city. The announcement and initial development of the metro route have already spurred several real estate developers towards coming up with new residential projects in the area and its neighbouring localities.

In a positive development for the new metro network, there was a major land acquisition related issue that has been resolved to a large extent. Construction has already commenced at the Joka metro depot and the boundary wall has been built accordingly as per reports. This depot for rake maintenance is a vital component of the Joka-Esplanade metro service and particularly for the stretch between Joka and Majerhat by the year 2021. A timeline of approximately 18 months will be required for completing construction for this depot. Land acquisition issues had kept RVNL from speedily starting work on the same in the past.

Key aspects of work that has been started

The Joka to Esplanade metro line will eventually cover 16.7 kilometres and the first phase will cover 8.8 kilometres between Majerhat and Joka. The cost of the project is estimated at Rs. 2,619 crore as per reports and the land for the depot is around 24.5 hectares in all. 21.98 hectares or around 89.79% of the total area of the project has already been awarded. 19.32 hectares have also been acquired according to reports. The cost of the depot is estimated at Rs. 70 crore based on reports. A work order has already been issued for 21.98 hectares out of the 24.48 hectares covering 5 mouzas for the Joka metro depot.

Key activities include constructing the walls, filling up of agricultural and marshy lands, the box culvert, RCC overhead tanks and also the approach road. The tender was stuck for quite some time since there were protests made by the farmers who were not happy with the prices that were being given for the land by the railways. Land acquisition has been a major political issue in West Bengal and hence the Government has offered to fork out Rs. 16 crore to fill up the gap in the funding of roughly Rs. 1.1 lakh per cottah being paid out to farmers by RVNL. Upon completion of the infrastructure required for the depot, the equipment for maintaining rolling stock can be readily installed. The rolling stock/rakes were not ushered in until the facility was prepared. As per key officials, funds do not constitute a major hurdle since Rs. 100 crore was already allocated in the 2018-19 and 2019-20 Union Budgets and more funds will flow in upon further progress.

Work is now going on for the 7 stations in the first phase and the depot approach road. Structural work is finished across three metro stations while the viaduct has been done along a stretch covering 8.8 kilometres without any hassles. In case the depot is completed in a timely manner, the first phase of the metro corridor can commence within two years till Majerhat. The Joka-Esplanade Metro Corridor will be venturing underground after Mominpore is crossed. The underground zone may receive a sanction once the railway ministry sees that progress has been substantially made for the elevated portion.

RVNL has reportedly issued a statement that it is desirous of fast-tracking the first phase of the Joka-Esplanade metro corridor in a bid to offer compensation for the delays owing to the collapse of the Majerhat Bridge. RVNL is looking to do away with all hurdles towards a smoother construction procedure. Metro construction was halted previously when the State Government directed RVNL to pause on building the elevated metro station at Majerhat which is parallel to the Bridge that collapsed on the 4th of September, 2018 and construction work was stopped from the 6th of September, 2018. RVNL is looking to go all out to build the metro depot at Joka and most of the land has already been acquired. RVNL is also looking at the removal of obstacles at metro station construction sites at Behala Chowrasta and Behala Bazar. Hawkers have set up shop at these sites and they have easy access to the station.

Chief Minister Mamata Banerjee has already unveiled the elevated flyover that goes till Batanagar from Jinjira Bazar. The Sampriti flyover, as it has been named, covers 7 kilometres and has been built for a total cost of Rs. 250 crore as per reports. The flyover will lower traveling time to Taratala from Batanagar from more than 30 minutes to approximately 10 minutes. The Chief Minister is reportedly planning to extend two flanks of the flyover till Joka and also till Tollygunge Phari, Jadavpur, Anwar Shah Road and Garia. 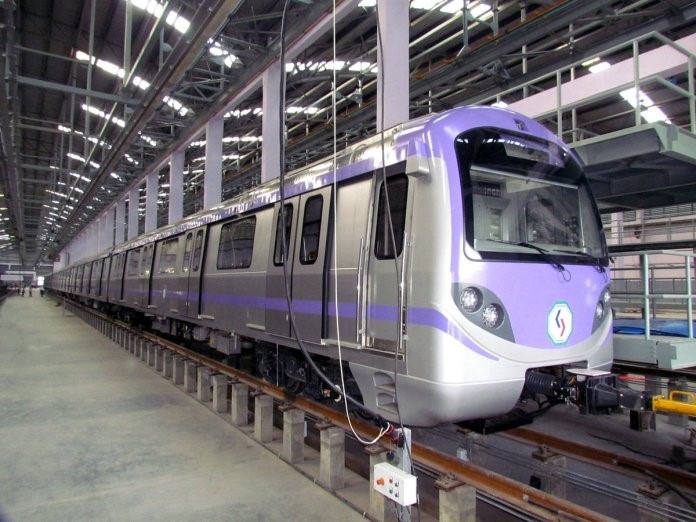 This development could be a major boost for Joka in the future as well and will ease connectivity to several parts of the city. All in all, Joka has already witnessed appreciation in prices of property after the metro announcement. With faster completion of the first phase of the metro corridor, the real estate market in the area will be in for a major boost. Additional infrastructural development will also play its part in attracting more homebuyers and investors alike.