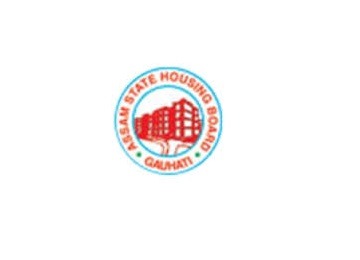 In this article, you will come across certain terminologies under the Act such as betterment charges and board premises. You will also know about various provisions of the Act and who are its beneficiaries.

ASHB Assam (Assam State Housing Board) is an undertaking under the State Urban Development Department, Dispur, Assam. It’s an autonomous body. It has been re-established in the year 1974. The purpose was to establish it as a social development department.

The following were the objectives of the establishment of ASHB Act 1972:

To achieve its objectives, it focuses on:

You should understand the significance of the following terms used in the Act:

Ans. This is a charge payable under section 42 of the Act. It is payable in respect of the increase in the value of land caused by the housing schemes developed by the state government. If in the opinion of the government the value of the land of a particular area under the scheme has increased, the Board may declare that the betterment charges shall be payable by the owner of the land. Such charges shall be levied on the land adjacent to the land under the development scheme. This said land may not be under the scheme but the Board shall levy betterment charges all the same because the landowner will be benefited by the enhancement in the price of his land.

Ans. It means a premise that belongs to the Board or has been taken on lease by the Board or is under the control and supervision of the Board for this Act

Ans. It means such commodities or articles as specified as building materials and it shall be notified by this Act by the state government.

Ans. A housing scheme that has been made under this Act

Ans. It is any land or building and includes: