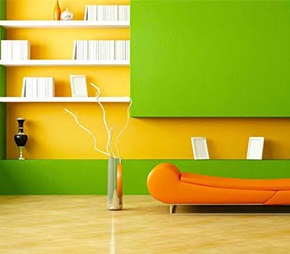 Amber Apartment is an affordable Project by Amber who are one of the renowned developers in Pune. It is located in Anand Nagar, Pune West .. The status of the Project is Ready to Move

About Amber All Amber Projects

Real estate is a genre of business which keeps fluctuating every year. In the ever changing market, Amber Group made its stance clear by being there as a strong company held on its values and ideologies. It was formed in the year 1999. Initially the company started with contracts developments, which was later upgraded to building whole structures. Being in the market as a prominent name, they completed projects in Kamothe, Navade, Karanjade, Lonavla & Navi Mumbai etc.