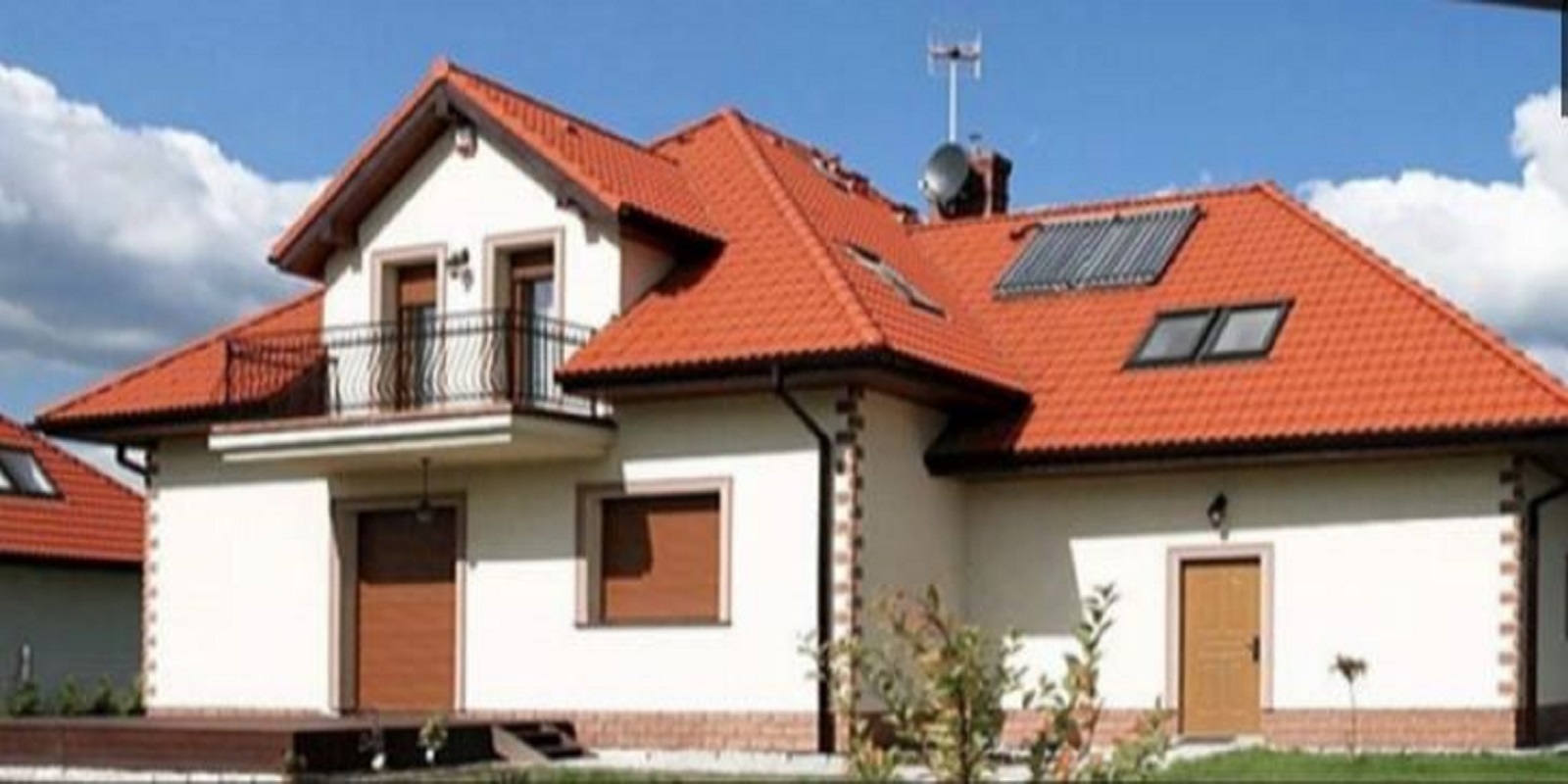 Reyan Aero Plaisance is a budget friendly Project located in Devanahalli, North Bangalore and well connected by major road(s) like Bellary Road. The total area in which Reyan Aero Plaisance has been built is 27 acre. This project has been developed by Reyan Infra Projects Pvt Ltd who are one of the reputed developers in the Bangalore. The Project current status is Ready to Move. It has 389 Units

Most Viewed Properties In Bangalore