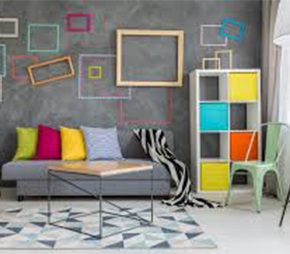 Price on Request
Status: Ready to Move
Decision Drivers
i

Siddhivinayak Vision Woods is a value for money Project developed by one of the Pune well known Developers Siddhivinayak Pune. The Project is conveniently located in Talegaon Dabhade, Pune West .. The Status of the Project is Ready to Move.

The SIDDHIVINAYAK DEVELOPER is a well diversified, value driven enterprise. Founded by four partner Mr. Mahendra Temghare, Mr.Sachin Mate, Mr.Narendra Temghare, Mr Ramdas Mate in 2007, the group is dealing in RESIDENTIAL segment. In 2007-2011 Siddhivinayak developer have done a Residential project with 10000sqft named KESHAV APARTMENT. Then completed a project 5000sqft named PANDURANG VILLA. In the 2011 it shifted to high-rise buildings.