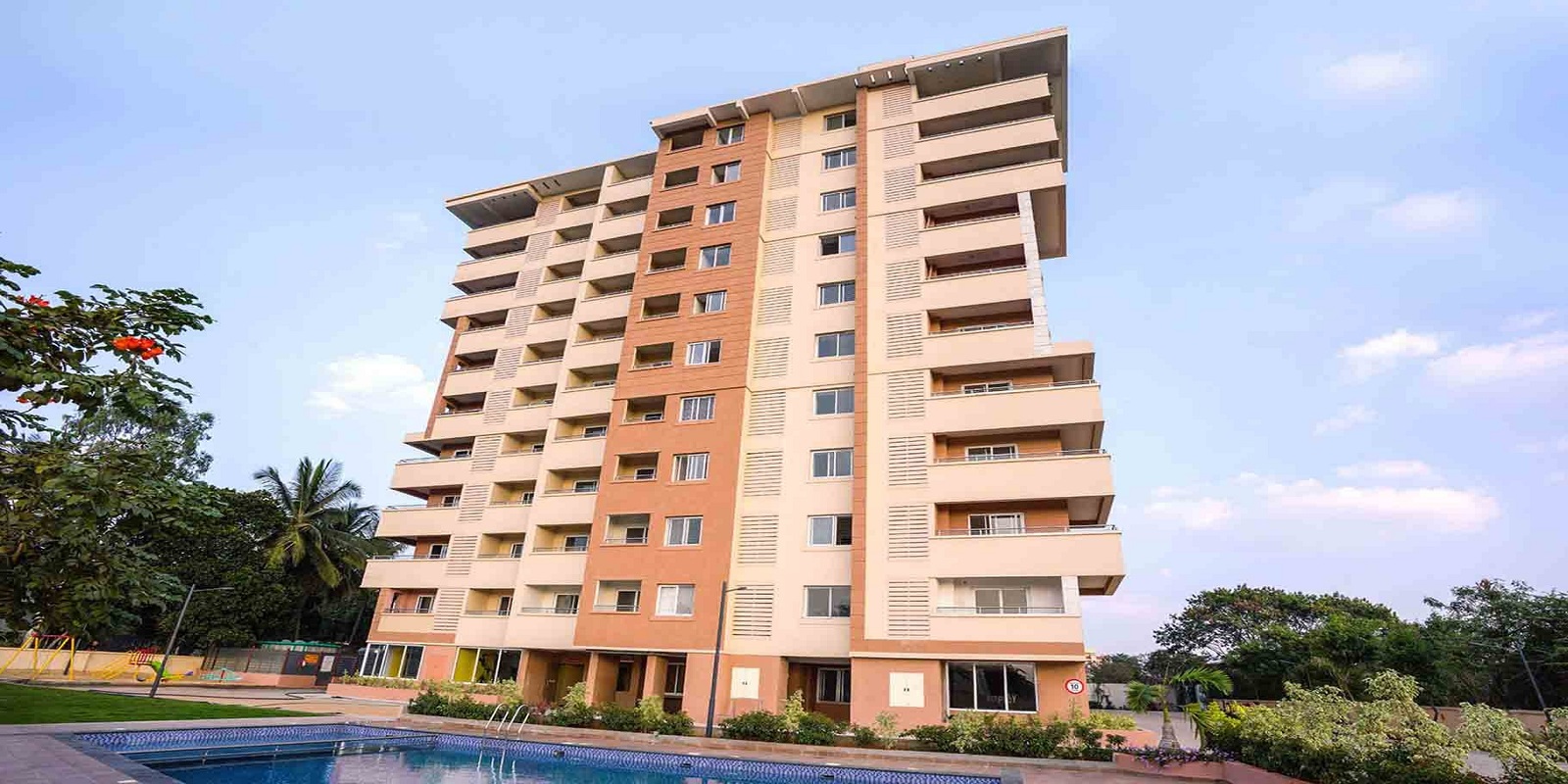 Status: Ready to Move
Ratingi
Our proprietary project rating system assesses the level of amenities and specifications provided inside a residential project to help you objectively evaluate the comfort & convenience that you are going to get. We rate it like we were buying it.
Decision Drivers
i

About Esteem All Esteem Projects

Esteem Group is one of Bangalore’s leading developers across both residential and commercial categories. It is known for its emphasis on honesty, commitment towards customers and transparent business dealings. Started by a group of young entrepreneurs three decades earlier, it was earlier known as SS Builders. It changed its identity in 1995 along with being credited for playing a huge role in transforming the city’s skyline in tandem with its status as one Asia’s fastest growing cities. The portfolio of Esteem projects covers several residential, commercial and retail ventures including landmarks like Regency, Towers and the Esteem Mall. Setting new design benchmarks along with architectural excellence is a major goal here. Some of its corporate clients include leading names such as Tata Teleservices Limited, Flipkart, Aditya Birla Finance Limited, Amazon, IBM, Pantaloons, Star Health & Allied Insurance Company Limited, Arvind Brands Private Limited, McDonalds, etc. It has already delivered more than 1500 homes covering 3 million sq. ft. in prime neighborhoods.

Most Viewed Properties In Bangalore