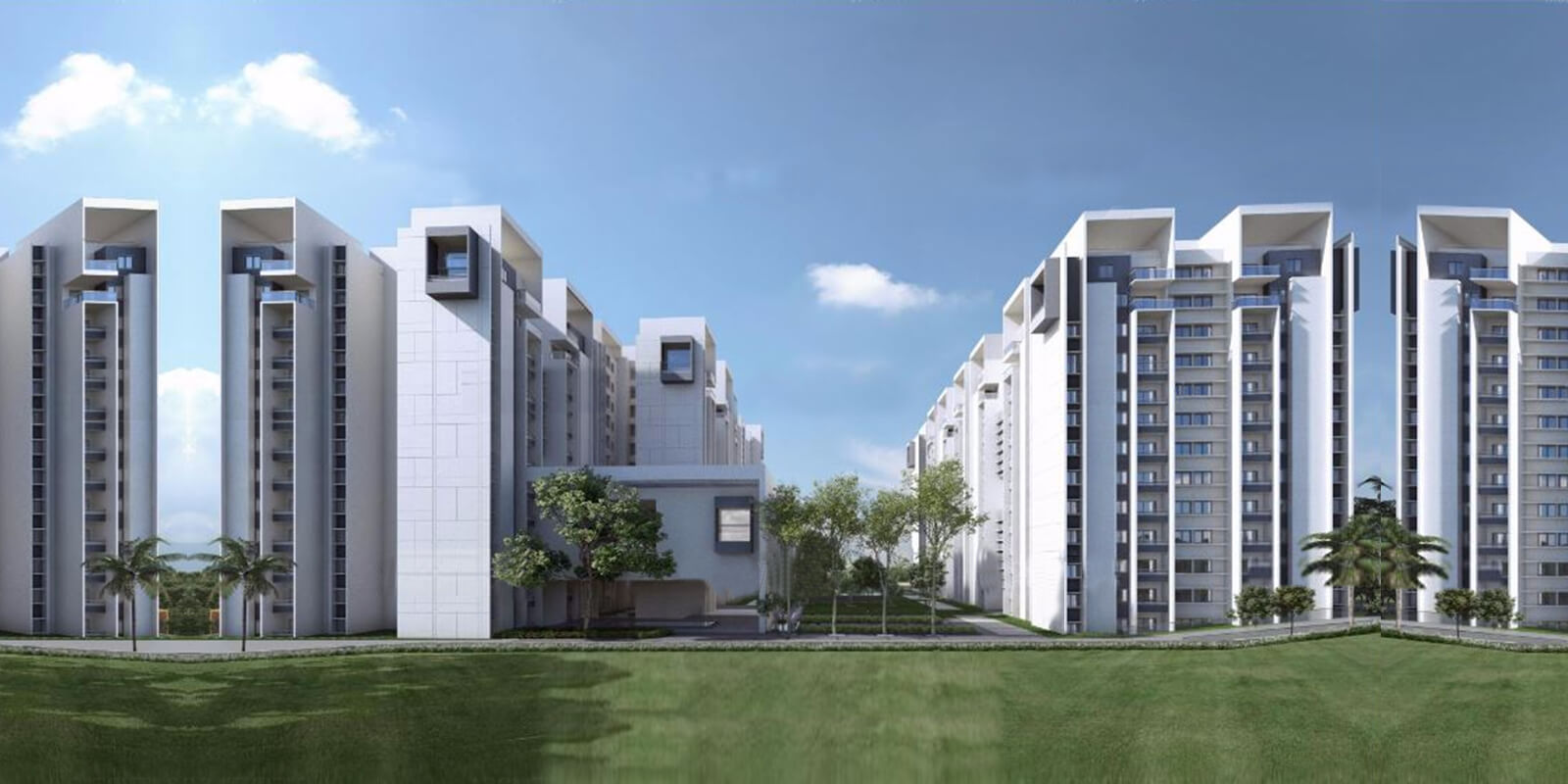 + 5 More Banks
Status: Advanced Stage Construction
Ratingi
Our proprietary project rating system assesses the level of amenities and specifications provided inside a residential project to help you objectively evaluate the comfort & convenience that you are going to get. We rate it like we were buying it.
Decision Drivers
i

Rohan Akriti Bangalore is a premium residential project located off the Kanakapura Road which is one of South Bangalore’s most posh localities. Rohan Akriti Kanakapura Road showcases contemporary architecture and offers sprawling green areas for the benefit of residents. There are several premium amenities and facilities offered to residents while residents can also get great connectivity to several important destinations in the city.

What are the amenities offered here?

What are the locational benefits here?

The Rohan Akriti location offers several advantages to residents. The project lies just 0.5 kilometres away from the Kanakapura Road. The project offers easy access to the Bangalore-Mysore Infrastructure Corridor along with the Mysore Road, Bannerghatta Road and Electronic City. The project offers easy metro access for linking the area to Puttenahalli along with JP Nagar and Jayanagar. The Peripheral Ring Road is accessible from the project which further connects to the Old Madras Road, Tumkur Road and Hosur Road.

What are the social amenities near the project?

The Rohan Group is a reputed real estate organization with interests in other verticals like information technology, civil engineering, agriculture and renewable energy. The company has developed more than 80 landmark projects over the years and possesses its own skilled team of engineers and construction professionals. The Group operates on a pan Indian basis throughout the country including cities like Mumbai, Pondicherry, Meghalaya and Pune among others. The Group has already earned the DA2+ rating from CRISIL along with the CRISIL 7 star rating. The Group was founded in the year 1993 and believes in continual innovation along with having a futuristic vision. The Group has also worked on big infrastructure projects including development of roads and bridges in states like Rajasthan, Maharashtra and Punjab.

What are the USPs of the project?

Price Trends In And Around Kanakapura

About Rohan   All Rohan Projects

Rohan Builders operates on a pan Indian basis across the country including Mumbai, Meghalaya, Pondicherry and Pune among many other zones. Rohan Realty has also earned the prestigious DA2+ rating from CRISIL and several of its projects have also earned the CRISIL 7 star rating as well. Founded in the year 1993, the Group believes in continual innovation and futuristic development. The Group has also worked on big ticket infrastructure projects including development of major bridges and roads in states like Maharashtra, Punjab and Rajasthan among others.

The Group also believes in offering the best customer service and seeks to make use of the latest technology and best materials for project development. Seamless project execution, design excellence, overall industry expertise and adherence to stringent quality standards are major USPs of the Group as well. The Group is always focused on innovating and coming up with futuristic housing solutions that cater to all possible customer requirements.

There are several landmark Rohan projects built over the years and this tally includes both completed and Rohan upcoming projects alike: