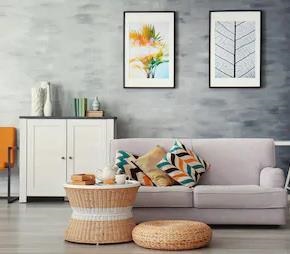 JV Priya CHSL is a budget friendly Project located in Anjur, Thane West . The total area in which JV Priya CHSL has been built is 0.25 acre. This project has been developed by JV Construction who are one of the reputed developers in the Thane. The Project current status is New Launch. It has 21 Units