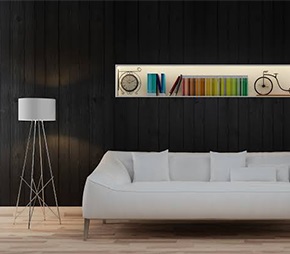 Satya Platina is an affordable Project by Satya who are one of the renowned developers in Gurgaon. It is located in Sector 82, Dwarka Expressway .. The status of the Project is Mid Stage

About Satya All Satya Projects

Satya Group was initially known as Ashoka Builders at the time of its inception in the year 1958. The initial portfolio of property by Satya Group extended to numerous commercial and residential projects in areas like Greater Kailash-2, Hauz Khas and Bengali Market among others. The Satya Group then spread its wings to Kolkata and a few projects were developed in Burra Bazaar as a result. Upon the company’s return to Delhi, areas like Civil Lines and Patel Nagar proved to be hotbeds of development for it. The Group is today headquartered in Gurgaon and has carved a niche for itself in the realty sector. The Group is spearheaded by its Managing Director Manish Agarwal. The company was founded by Nawal Kishore Agarwal who holds office as the Chairman.

Most Viewed Properties In Gurgaon