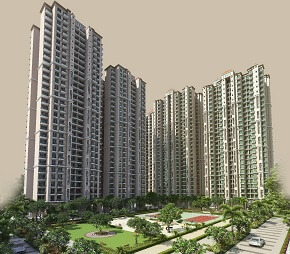 Prateek Grand City situated in Siddhartha Vihar, Ghaziabad, UP, is being built by the Prateek Group. It is a 2 BHK and 3 BHK apartments from Rs 33.5 Lakhs to Rs 68 Lakhs totalling 4508 units in 24 towers. More than 66% are 2 BHK, and the rest are 3 BHK flats.

Prateek Grand City, situated in Siddhartha Vihar, Ghaziabad, is a very good residential area. It has a total of 4508 apartments to be built in 24 towers consisting of mainly 2 BHK and 3 BHK apartments in the range of Rs 33.5 lakhs to Rs 68 lakhs. Over 65% of the flats will be 2 BHK and the rest 3 BHK. The flats are under construction and will be ready for possession by June 20th, 2021. The project is over an area of 38 acres. Prateek Grand City is Vaastu compliant and has Rainwater Harvesting facilities. It has a large club with a sizeable swimming pool. In the club, there are two rooms- one for a gymnasium and the other one for the indoor games area. There are a park and a walking and jogging area also. All rooms are of vitrified tiles other than the master bedroom, which is wooden. The walls are of plastic emulsion finish, and toilets are of ceramic tiles. The windows are aluminium channelling with mesh windows to avoid mosquitoes and fleas. The electrical wiring is concealed and copper-made. Maintenance and security are of paramount importance, helped by CCTV cameras everywhere.

Siddhartha Vihar, where Prateek Grand City is located in a developing locality of Ghaziabad. It has a good road connection with other suburbs of Ghaziabad and cities like Noida and Delhi. Key roads such as the Expressway, the famous Grand Trunk Road all provide good connections to Prateek Grand City. The station is just five minutes away, and the International Airport can be reached within an hour time.

There are four well-known schools and educational institutions within a few minutes of Siddhartha Vihar. Three major hospitals are also in the area. So, healthcare is not an issue here. Four prominent malls are just 10 minutes from here. Two main industrial areas can be reached from Siddhartha Vihar in 20 minutes. So people working here have easy access to residency in Siddhartha Vihar. Noida is a big industrial hub and IT hub located very closeby, and they will also provide employment for all residents concerned. 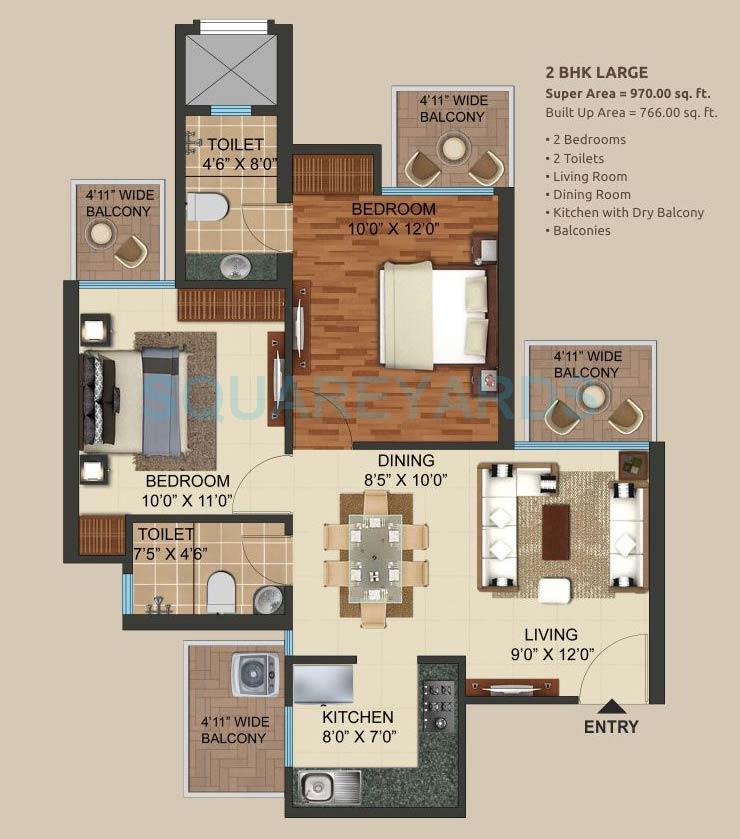