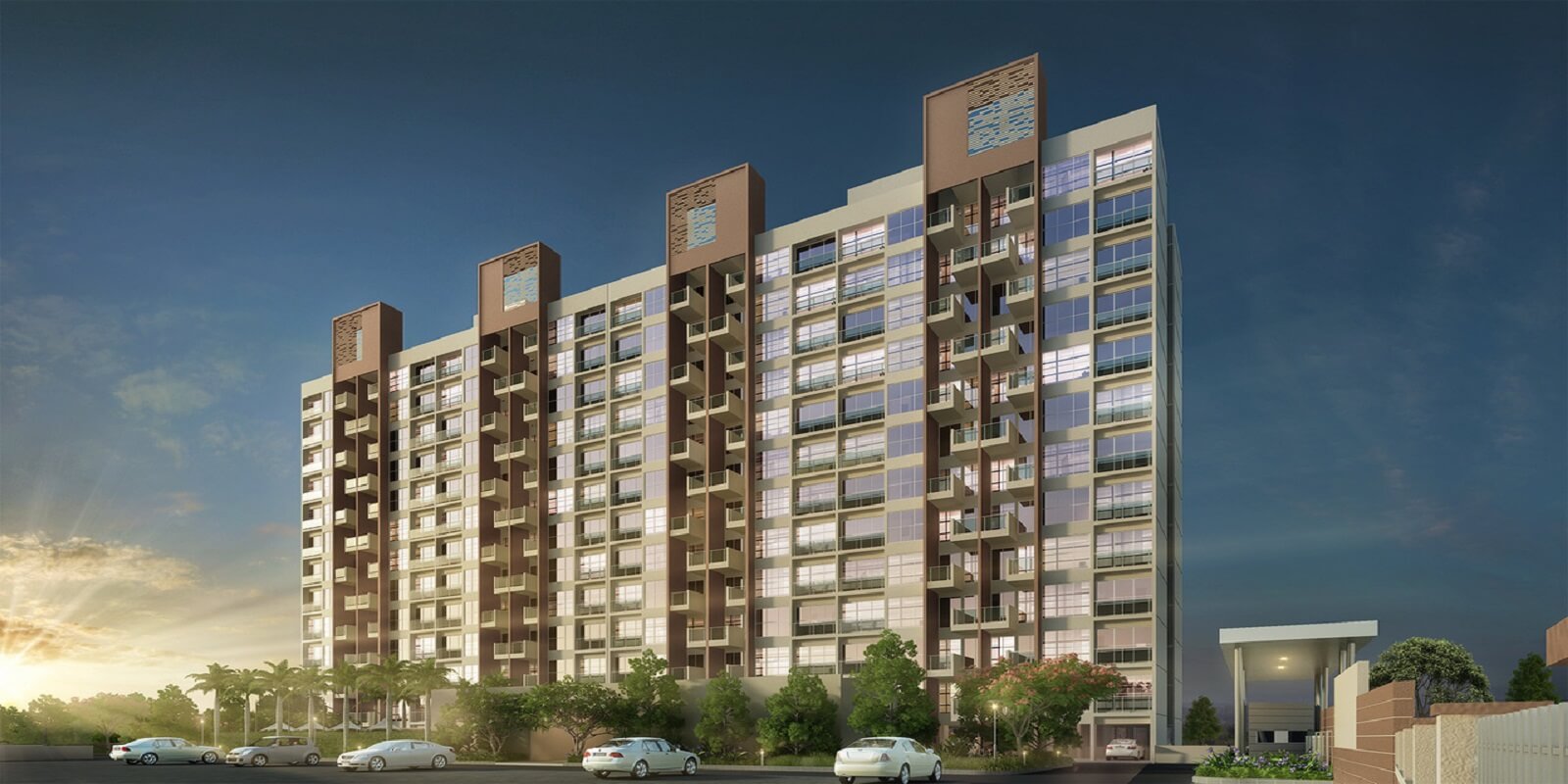 + 5 More Banks
Status: Ready to Move
Ratingi
Our proprietary project rating system assesses the level of amenities and specifications provided inside a residential project to help you objectively evaluate the comfort & convenience that you are going to get. We rate it like we were buying it.
Decision Drivers
i

What are the key details of this project?

You can choose from Kohinoor Tinsel County 1 BHK and 2 BHK apartments that are sized between 434 and 642 sq. ft. on an average. The project is a new launch and is currently being developed.

What are the amenities available here?

What are the locational benefits at this project?

The Kohinoor Tinsel County location offers several advantages to residents. The project is located just 2 kilometres away from the Hinjewadi Road while the Pune-Wakad Bridge, Kalewadi Phata, Hinjewadi Flyover, Pashan Circle and Khadki railway station are all easily accessible from it.

What are the USPs of this project?

Price Trends In And Around Hinjewadi

Established in the year 2006, Kohinoor is a real estate builder based in Pune. The company is known for creating numerous landmark projects in different parts of the city.

Most Viewed Properties In Hinjewadi