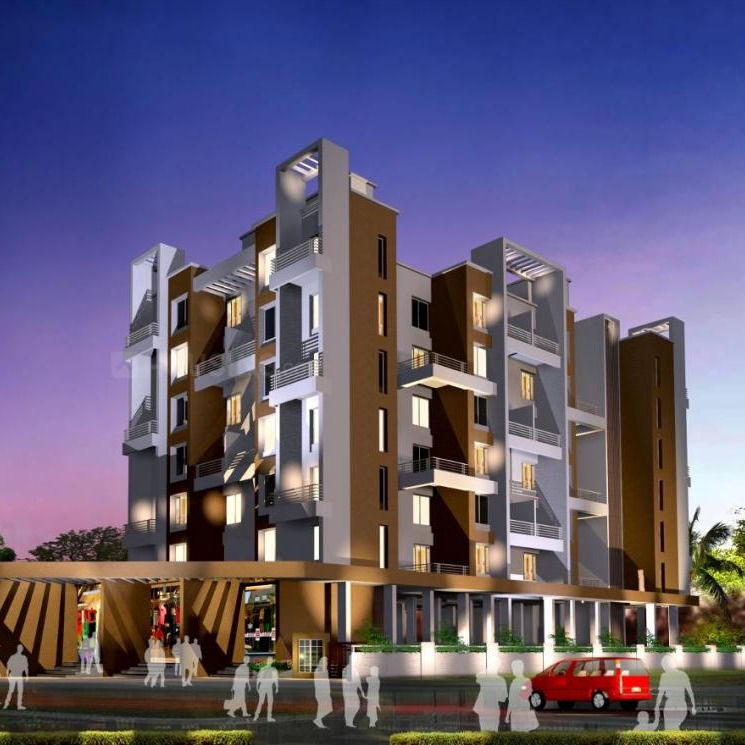 An affordable 2 BHK Apartment of 950 Sq.Ft is available on sale at a price of Rs. 39.50 Lac. It is located in Hadapsar which is one the preferred localities localities in Pune. It is a West facing flat. This Property is Unfurnished and is located in floor 4. The society is highly secure and contains amenities like 24 x 7 Security, ATM's, Badminton Court(s), Balcony, Clubhouse, Jogging / Cycle Track, Kids' Play Areas, Large Green Area, Power Backup, Walk-in Closet.

Hadapsar is one of Pune’s biggest IT zones and residential hotspots alike. Demand for property in Hadapsar has gone up hugely with its proximity to the Solapur Highway and other infrastructural developments. There are several mid range and luxury projects in the area and developers like Majestique, Mantra, Marvel and Raviraj are highly active here. 2 and 3 BHK housing units are predominantly available in the area while several projects are currently being developed here. Some projects are ready to move in as well.Hadapsar is home to three major SEZs, namely the Phursungi IT Park, Amanora Parktown and Magarpatta City. Hadapsar is Pune’s prime IT and ITeS hub and is home to companies like John Deere, Amdocs, IBM, Patni, Accenture, Honeywell, Zensar, Aviva, EXL, SAS, Avaya, Mphasis, Tata Consultancy Services and many more. Other companies like Kirloskar, Serum Institute of India, Bharat Forge, EDP and the Indian Hume Pipe Factory are also located here. Hadapsar has its own airfield as part of the Gliding Centre. The Amanora Town Centre shopping mall is located here along with the Seasons Mall.Reputed educational institutions in the area include the Euro School, P.D.E.A. College of Engineering, Sadhana College and the Delhi Public School in addition to the College of Engineering, ISMR, Annasaheb Magar College and many more. Hadapsar has its own railway station while the Pune Junction railway station and Airport are also well connected to it. The PMPML bus network is highly active in the area and there is a route between Hadapsar and Katraj. Several state buses also run through the area. Two flyovers have been built in Hadapsar while the existing flyover is currently being connected to the Saswad Road.The administration is also looking at building two additional tracks at the Hadapsar railway station to take the huge load off the Pune Junction railway station. There will be two new platforms built at Hadapsar coupled with facilities like waiting rooms, parking lots, parcel offices and ATM kiosks. Property prices have increased by approximately 1.68% in the area as per Q3 2015 while prices stand between INR 3, 568-8, 433 per sq. ft. for the same period. Popular projects include Marvel Azure, Kumar Picasso, Majestique Landmark Fifth Avenue, Runwal Seagull and Sukhwani Pearl to name a few. 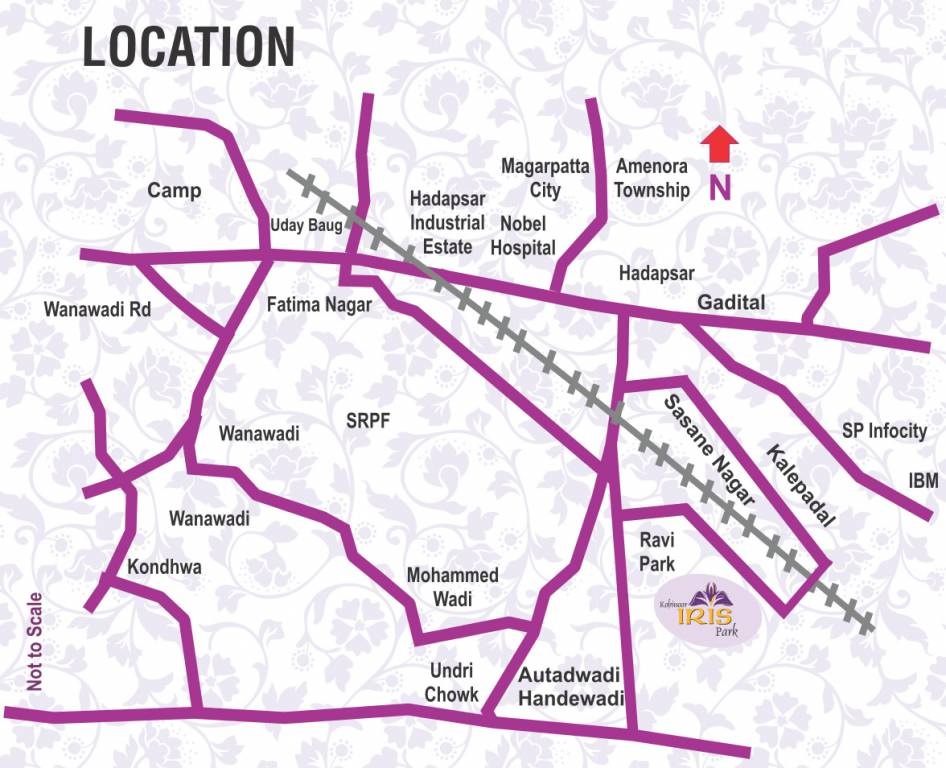 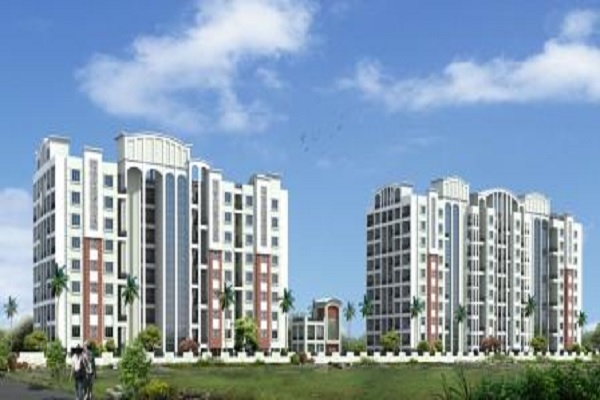