We charge only flat service fees for an apartment in Pune. Professional Property Management. Multiple direct options available. An exclusive 2 BHK Apartment of 820 Sq.Ft is available on rent at a price of Rs. 26,000. It is located in Hadapsar which is one the preferred localities in Pune. It is a East facing flat. This Property is Furnished . The society is highly secure and contains amenities like 24 x 7 Security, Jogging / Cycle Track, Kids' Play Areas, Power Backup, Visitor's Parking.

Hadapsar is a developed locality in Pune, Maharashtra, that comprises a mix of IT parks, residential complexes, and industrial areas. It is an eastern suburb that has recently gained more attention and has become one of the most preferred real estate investment destinations in Pune for homebuyers as well as investors.???????

This location falls under the jurisdiction of Pune Municipal Corporation (PMC). It is one of the major commercial zones in Pune and includes three Special Economic Zones (SEZs) known as Magarpatta City, Phursungi IT Park, and the Amanora Park Town.

Hadapsar is located along the NH-65, which connects it to major localities like Sangamvadi, Koregaon Park, Wadgaon Sheri, Kalyani Nagar, and Camp. The popular and well-developed townships located near Hadapsar are Amanora Park Town, Magarpatta, Sasane Nagar, and good residential areas with the Handewadi Road.

It is an ideal location for buying your home or investing in property as it has sound surroundings, a safe neighbourhood that is pollution-free, noise-free, and has robust social and civic infrastructure along with good quality roadways.

Hadapsar has a sound social infrastructure consisting of all the major places such as schools, entertainment centres, banks, fitness centres, supermarkets, shopping malls, and retail shops. There are various hospitals and clinics nearby as well. The location has various housing projects that offer buyers and investors various affordable options.

Every location requires some major developments like Hospitals which are essential in case of any health emergency. The locality has various health care centres and clinics to provide the best health care facilities for the residents of the area. Some of the nearest hospitals are:

Hadapsar has sound roadways and railway connectivity with the rest of the city. Magarpatta Road (SH-27), NH-65 (Pune-Solapur Road), Hadapsar Railway station, and Handewadi Road are connecting major areas in the city and the state. Hadapsar also has a well-established bus transport system.

Hadapsar has several well-known schools and colleges in the vicinity, along with fitness centres and multiple banks:

Major IT hubs and popular attractions surround Hadapsar. It is located at a distance of 1.2 km from Magarpatta City and has good connectivity to Solapur Road and Nagar Road 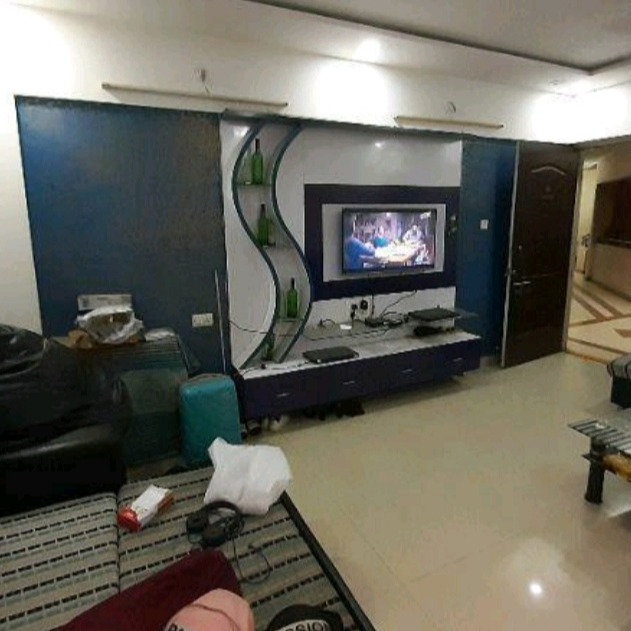 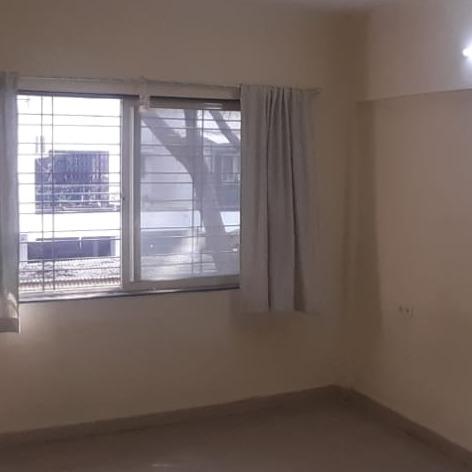 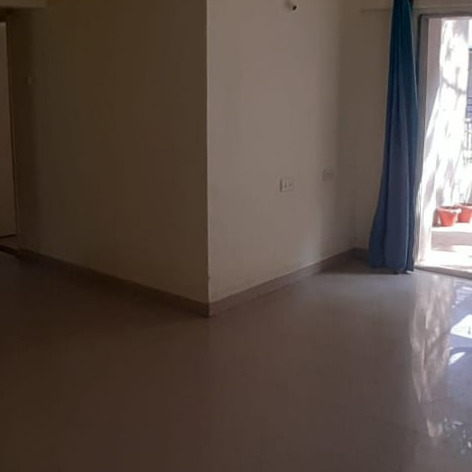 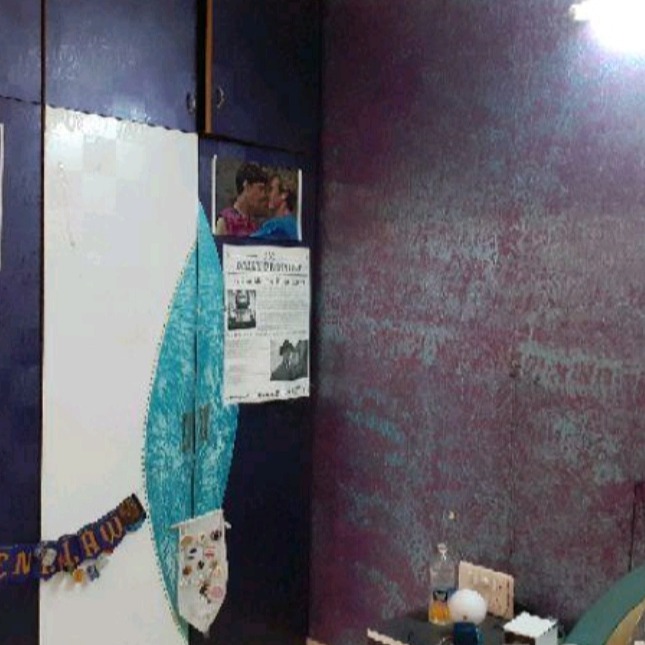 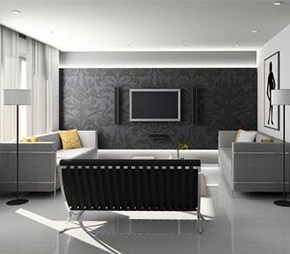