Everything You Need to Know About Kutcha Houses 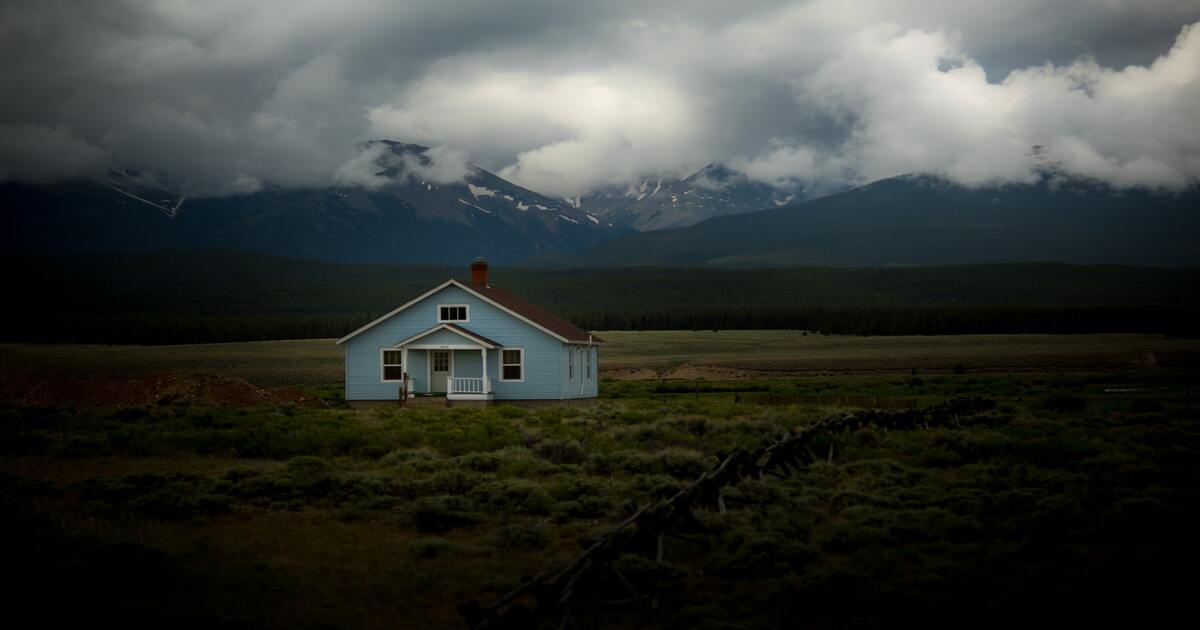 Are you pondering what a kutcha house is? Well, Kutcha houses have structures constructed of bamboo, clay, grass, flax, pebbles, mulch, crop residues, twigs, and unburnt bricks. These aren't stable constructions like apartments or buildings. These kutcha houses are referred to as need-based dwellings, and they may be converted into more permanent buildings.

Kutcha houses are typically found in rural regions or towns where labourers choose them for temporary housing. A pucca house is an expensive undertaking, and that is why the impoverished choose to live in makeshift constructions.

Kutcha houses can range in appearance based on the materials utilized. They are, however, a semi-permanent or transient structure that is vulnerable to natural catastrophes such as floods, hurricanes, earthquakes, and other environmental disasters.

There are two types of kutcha houses: serviceable and non-serviceable. Kutcha houses with strong mud walls and thatch roofs are considered serviceable. Non-serviceable kutcha huts are those with both walls and roofs composed of materials like hay, twigs, reeds, or bamboo. Houses of this type must be replaced at regular intervals. Depending on the climatic circumstances, they may endure a season or a year.

Advantages of Kutcha Houses Made out of Mud

Presently, there are more than 65 million homes in India that can be considered kutcha or mud houses. While most are clearly a result of poverty and economic constraints, there are several people who prefer mud houses because of the benefits they provide. While they are certainly not better than pucca houses, kutcha houses do have a few advantages over cement or steel, including ease of access and reduced prices. They also, unlike contemporary materials, remain stable over decades and do not emit carbon when destroyed. Many people in urban regions are surprisingly opting for mud houses owing to the environmental benefits they offer.

If stabilized, mud-brick may be a strong and long-lasting building material for floors and walls. It can withstand earthquakes and floods for decades without cracking.

While kutcha houses made of mud may present challenges during rainy seasons, these difficulties may be handled throughout the construction process. To prevent any damage, stabilizers such as wheat fiber, straw, gypsum, and agricultural waste can be used.

Mud constructions, despite popular belief, do not degrade quickly if they are effectively managed. Long-established mud-building practices have been abandoned or disregarded, which contributes to mud's negative impression. Despite the fact that humans have been constructing mud houses for thousands of years, the technology has not yet matured or become generally recognized.

Have you ever pondered why, regardless of the weather, houses with mud walls have mild temperatures?

This is due to the fact that mud walls are inherently insulating and provide thermal comfort within the home. The interior temperature will be cooler during hot summers, while the warmth of the mud walls will keep you warm during cold winters. Furthermore, the pores enable pleasant air to permeate the home.

Whilst recycling has been the new mantra for environmental sustainability in recent years, mud huts have been doing so quietly for centuries. Mud huts are recyclable or reusable once they have been demolished.

The material is re-usable, and mud may simply be returned to nature if broken down. So, if your family member needs to construct a house, he or she may reuse all of the materials instead of buying new ones. This environmentally friendly element also significantly reduces the building cost.

We are besieged by materials that take ages to degrade, such as plastics, steel, glassware, and copper, owing to rapid consumerism. Tons of trash have accumulated on our globe and in our water bodies as a result of this. They continue to damage the environment because they have no other option.

Mud is a brilliant example of a bio-economy in action. It quickly returns to its origins in nature.

Mud or rammed earth may be obtained at affordable prices attributable to its availability. Furthermore, because it is a locally accessible resource, it lowers or eliminates shipping expenses.

This reduces the entire building cost by up to 30%. If a square foot in a typical house costs ₹1,000, the same space in an eco-friendly house will cost ₹600.

Did you know that the cement sector accounts for around 8% of worldwide carbon dioxide (CO2) emission levels?

Cement became the most preferred resource for most builders in the twenty-first century as an alternative for mud. Mud, on the other hand, has a very low carbon footprint since it is reusable and can be dug out from the ground. Furthermore, it is supplied locally, obviating the need for carbon-emitting transit.

Household: A household is often a group of people who dwell together and eat their meals from the same kitchen unless job obligations restrict them from doing so. A household's members might be related, unrelated, or a mix of both. If a number of unrelated people live in a residence but do not eat from the shared kitchen, they are not considered members of the same household. A shared kitchen was a crucial element in determining whether it was a household or otherwise.

House: House was described in the 1971 census as "a building or portion of a structure with a distinct entrance gate from the road or shared courtyard or stairway case, etc." A house is used or identified as a distinct unit. It might be occupied or unoccupied. It can be utilized for residential, non-residential, or both purposes.

Independent House: An independent house has its own structure and entrance, as well as self-contained facilities. In other terms, an independent house is one in which the housing unit and the whole foundation of the house are physically identical. Living rooms, kitchens, bathrooms, latrines, storage rooms, and verandahs are all considered housing units.

Semi-Pucca House: A structure with permanent walls made of pucca material but a roof constructed of a different material than that used for pucca houses.

Flat: A flat is a section of a building that contains one or more rooms with self-contained configurations and standard housing amenities such as water, latrine, and restrooms that are used solely by the family staying within or shared with other families. It also includes self-contained rooms or rooms that may or may not have access to other housing options.

The State of Housing in India

According to a preliminary survey report issued by the Centre, a lot of families in Odisha's villages reside in one-room or two-room kutcha huts. As per the poll, at least 41.9 percent of families in rural regions of the state live in one-room kutcha huts. In Kerala, the number is merely 3.5 percent, whereas, in Jammu and Kashmir, it is 8.6 percent.

Due to poverty and underdevelopment, a lot of communities are denied the opportunity to live in better-equipped homes, according to the census and survey report.

When it comes to tribal and socially marginalized groups, the situation is even poorer. In the meantime, the State Government has initiated a special programme to upgrade all kutcha houses into pucca houses. The Pradhan Mantri Awas Yojana (PMAY) is a government of India programme to offer low-cost housing to the underprivileged, with a goal of constructing 2 crores (20 million) affordable homes by March 31, 2022.

The following are the major objectives of this centralized housing scheme:

The Pradhan Mantri Awaas Yojana – Gramin (PMAY-G) was created to support the "Housing for All" initiative. The central government has set a goal of completing the “Housing for All' project by 2022.

The PMAY-G scheme's major goal is to offer pucca housing with some essential facilities. This programme is for those who do not possess a home and reside in kutcha dwellings or houses that have been badly impacted. The minimum size of dwellings to be developed under the PMAY-G programme has been extended from 20 to 25 square meters.

Yes, PMAY Gramin homes are for those who can't afford their own home and are residing in kutcha huts with limited or no provision of essential utilities.

In cities, kutcha homes are less frequent, although they are not unheard of. People frequently construct temporary homes in the outskirts of cities.

What kind of person lives in a kutcha house?

People who live in kutcha homes are usually those who are just staying in a location for a limited time or who cannot afford a pucca house.

They're built of mud, straw, bamboo, and seeds, so they're not going to stand up in bad weather. These structures aren't very sturdy. Temporary homes are what they are called. They are readily damaged.

What are some examples of Kutcha houses?

Caravan, tent and houseboats are some examples of kutcha houses.

A comprehensive guide to Jharkhand RERA