Home » Standing tall even while the Earth Quakes

Standing tall even while the Earth Quakes 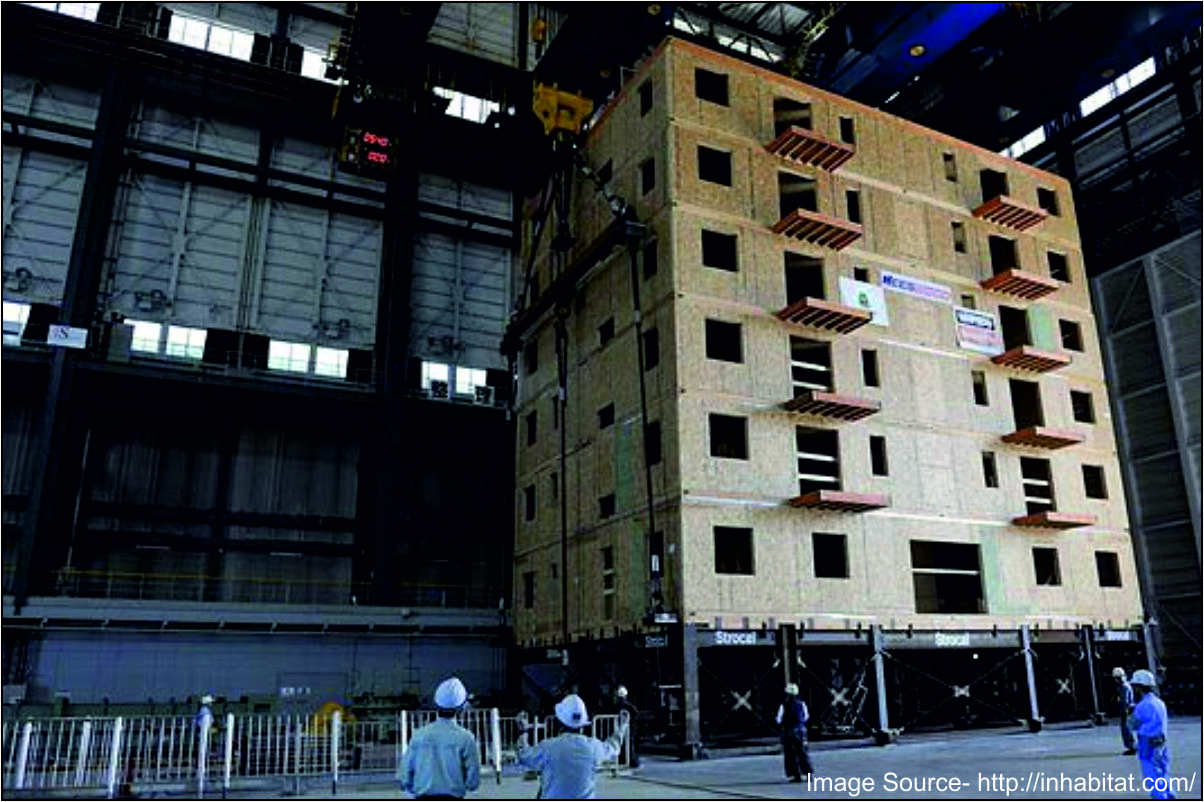 The recent earthquake in Nepal was an eye opener for one and all. A natural disaster of this magnitude can become more tragic because of the faulty structures. Here are a couple of structures around the world that are built with an earthquake resistant technology. Something that should be a way forward for places like Nepal that are sitting on seismic ground.